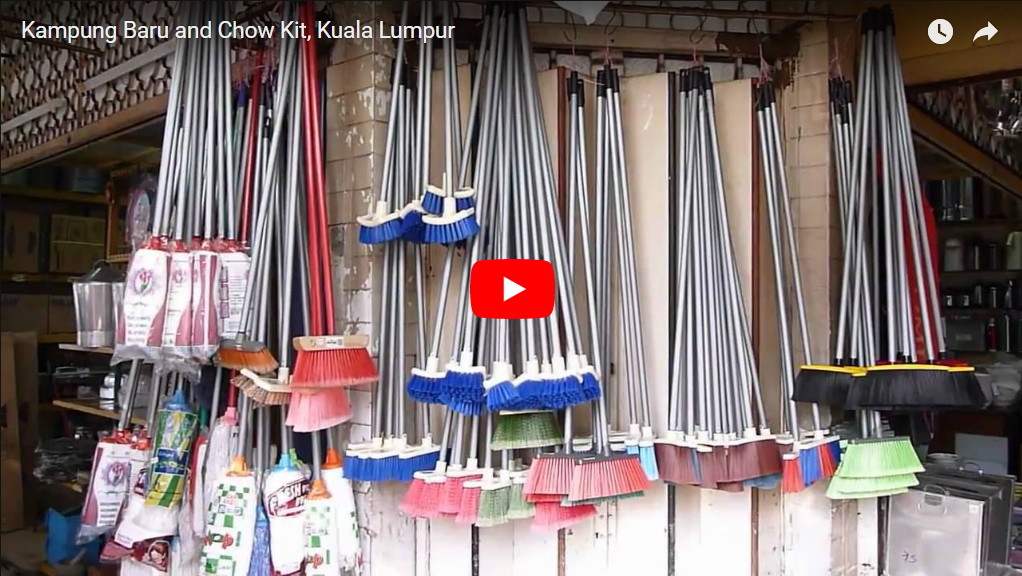 Kampung Baru is a Malay village (kampung) in the heart of KL city. It was designated by the British in 1900 to allow the Malay people to keep their village lifestyle within the rapidly growing city, and has since become a symbol of the Malay way of life and a hold-out against urban development. Only a square kilometre in size, it is estimated to be worth nearly £2bn if it were ever to be developed.

A few streets away is Chow Kit, a Chinese area famous for its market. I took a walk one afternoon through both areas in my continuing quest to see the real KL and meet the people who live and work there.